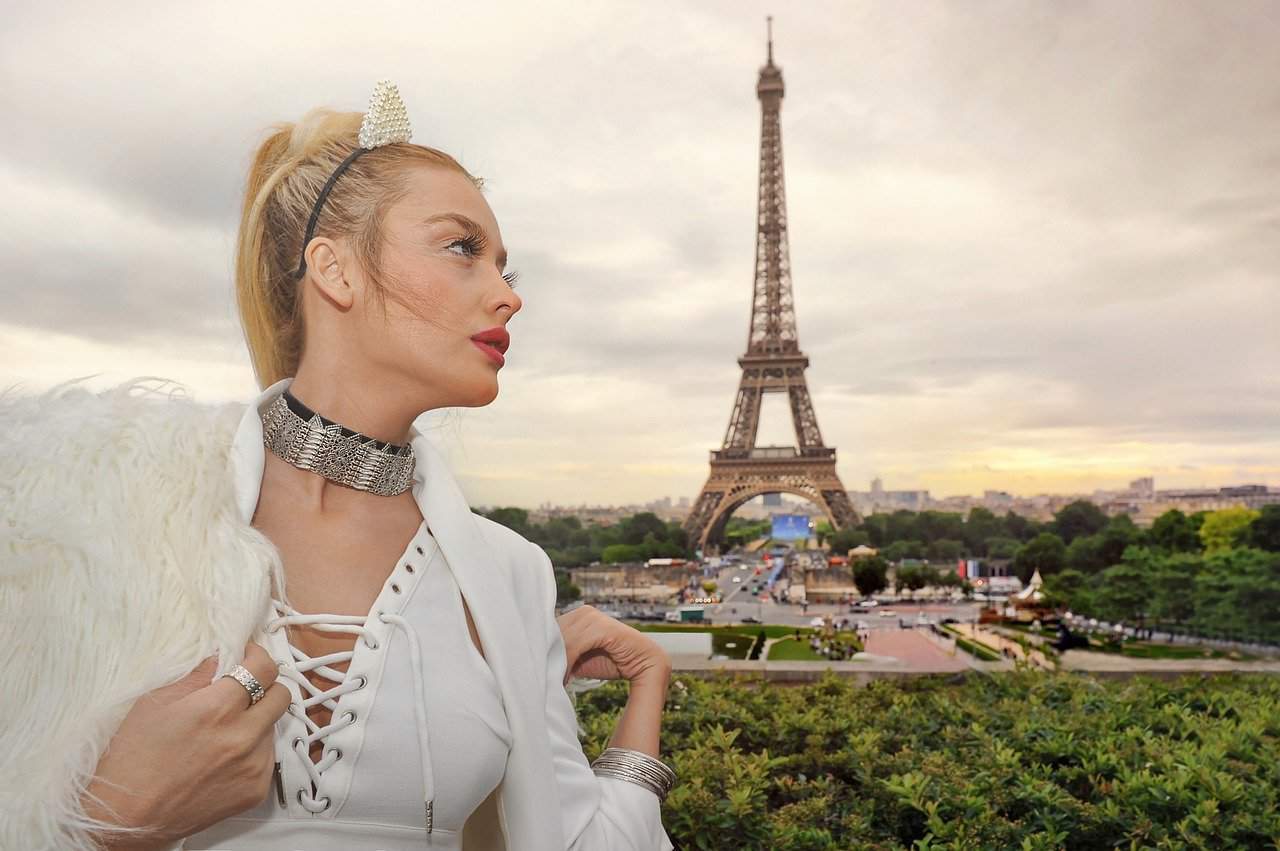 No one will argue how Paris is one of the most beautiful cities in the world. Being sought after by many tourists from different walks, there’s no wonder why more than 30 million visitors are enchanted by this magical city.

But no matter how enchanting this city can be, one question would pop out in every traveler’s curiosity, is Paris safe to travel?

It is no secret what has been published from the news about the current status in France, especially in the city of Paris. Protests are building up here and there due to the current issues that the French community is facing. Though there are some possible risks in the city, Paris is still a SAFE CITY to travel.

How Safe is the City? According to safearound.com, Paris is 63.4% safe. That is fairly good compared to its other neighboring European countries. The city actually ranked 58th place in the world for its safety.

Statistically saying, “The City of Lights” is not as alarming as it sounds. It is not something to worry about as a tourist. Crimes committed against tourists are very low as well. So there’s not much to worry about this city.

We will breakdown the following risks we have gathered from safearound.com, that you should be aware of when you are in the city. Risks are categorized from different levels: Low to High. Some crimes are relatively low but can still be evident and need to be looked at. Gun crimes are quite low in France because of the gun ban. So there are no major threats on this matter however, this is not a reason to be complacent.

Road accidents are also in low cases because of strict traffic and road rules. Given that driving in Paris can get confusing and crazy, they have maintained safe traffic measures throughout the city.

Safe Neighborhoods to Stay in Paris

If you are looking for a hotel or accommodation, consider the location or the neighborhood. Gang-related and theft crimes might be rampant in some neighborhoods. Here are the highly recommended neighborhoods to choose from:

Places to Avoid at Night

A night out can be dangerous if you don’t know about the place you’re hanging out. I know that nightlife can be fun at times but, please take your safety seriously. Might as well avoid these places late at night.

To better know about the country is proper research. Look at experiences from people you know who’ve been there or blog posts like this. (Please don’t forget to subscribe to our newsletter).

It makes a lot of difference in knowing what to expect during your visit. You do not want to experience like one of those cliché memes about reality vs. expectations, right?

Whether you book your hotel from booking.com or airbnb.com, it pays to investigate and check for the property’s ratings and past customer’s feedback.

Check as well if the property is located in the following safe neighborhoods we have listed above. If not, make sure the property has good security and CCTV cameras.

Be Updated with Current News

It won’t hurt to stay updated with current events, especially if it is about a country you are not familiar with. Check out for protest schedules, travel bans (which is unlikely) and even weather updates.

Bad weather especially snowstorm or heavy rain showers can be dangerous for walking or driving on a slippery road.

This is a standard rule for any travelers out there. This is not Japan, where you can leave your stuff and no one will touch it.

It is your responsibility to take care of your valuables while eating in a restaurant, lock your hotel well, if leaving a valuable item in the hotel put it in a safe, put your well-zipped bags in front of you, put your wallet in your front pocket and do not leave your phones anywhere

Being friendly and too pushy is different. Be careful with strangers pretending to be a tourist agent or vendor and taking you somewhere or offering you to buy something.

Do not accept whatever they are handing out to you, or they’ll force their way to ask you to pay for it. Scammers and con artists are roaming around the big city.

I was there in January of 2019. I can honestly say that the risks are not that bad. I was just taken aback by the protesters who were running towards us on our way to the Eiffel Tower.

At that time, we did not know anything that has been happening to Paris prior to our visit. From that experience, we have learned that being updated to the news is key to prepare for your travel. I thought at that time that it was scary because the police were running with the protesters as well.

Overall, Paris is a safe city. It is lovely safe. You don’t need to worry about being in danger because their police officials are doing their best to protect the city, including locals and tourists.

Yes, there are the little things that you need to watch out for but, you know the visit is worth it. Safe travels everyone!

Continue Reading
link to 10 Unique Activities To Do In Paris

Paris is flocked by millions of tourists every year, nonstop, no matter the season, a whole year round of new faces visiting the famous “City of Lights”. I wonder if this city ever rests, I bet...